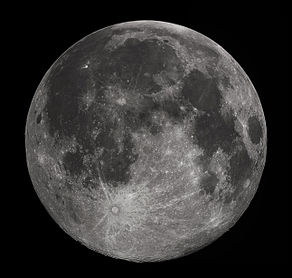 Back when I was in high school I used to coordinate a weekly on-the-air meetup of younger ham radio enthusiasts. We called it the Evergreen Intertie Youthnet.

It was a fun group of people, and I remember having some interesting conversations about all kinds of things relating to ham radio. Even though the main focus of the net was to discuss things that young ham radio operators would be interested we would usually have hams of all ages participate.

Every now and then we would have a ‘special feature’ where a guest would share a little bit about a project, or something to do with ham radio. I just happened to record this one of John, W7OE, talking about earth-moon-earth communications. This was recorded some time in 2008 I believe.

Scroll back to top